We help you multiply your business' revenue through localization The 2022 Marketing Levers Than Can Quadruple Your Yearly Sales

3 Hollywood Strategies to Double the Sales of Your Inforoducts

There are many companies that use a localization strategy.

Because localization is one of the most profitable strategies you can use to grow your business fast.

However, not every business can implement localization right away because it requires a big budget.

Yet, its ROI is superior to any other strategy out there.

It even outperforms email marketing.

That’s the reason you should implement this strategy once you have all the required resources to use it.

Especially if you sell info products.

As we’ll see in the examples below, some companies or business owners that sell info products are starting to get incredible results with localization.

Now, before we get into the companies that use a localization strategy…

Localization is the process of adapting your brand to a new market.

With this, we aren’t saying that localization it’s just about translating your assets.

Localization goes beyond that.

Instead of just translating your content, localization makes your brand feel native through professional voice-over, high-quality translation, accepting local currencies, adapting expressions, and so on.

However, in order to achieve global success, you need to craft a great localization strategy.

We’re going to show you some examples of companies that used localization strategies.

9 Companies that use localization strategies

Let’s start with the nine companies that use localization strategies.

If you live in a country other than the USA, you might not know that Netflix started as a streaming service in 2010 only available in the USA.

And right now there’s Netflix even in Japan.

How did its localization strategy begin?

Instead of trying to go global immediately, it started offering its streaming services in Canada.

Canada is a country with a culture similar to the USA.

That way, it wasn’t difficult for Netflix to adapt into that market.

This gave it the opportunity to experiment and to see what was working and what wasn’t.

Errors that showed up and they fixed them.

Starting in a country like Japan, for example, would’ve been more complex because of the cultural differences, which wouldn’t allow Netflix to track its errors.

Once Netflix became a success in Canada, the expansion progress continued.

Creating high-quality subtitles with native expressions is important, but many people prefer to listen to movies and series in their language.

For example, in countries like Germany 61% of people want dubbing over subtitling.

So, every time a big movie or series was introduced, it included dubbing in many languages.

However, what really made Netflix a global success was its native original content.

Money heist, for example, is a Spanish series that became famous in Spain and Latin America. People loved it.

Another example is Squid Games.

Squid Games is a Korean production that turned into a worldwide phenomenon the same day of release.

Thanks to its original content, Netflix grew rapidly and became the king of streaming services, even though today it isn’t anymore. 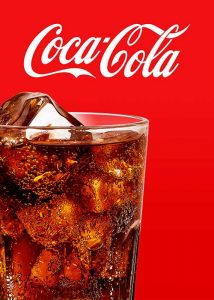 Culture on the other side of the world is quite different than on this side.

That’s why when Coca-cola tried to enter China, one of the first things it made was to recognize the wants and needs of that culture.

Aside of its more iconic products like Coca-cola, Sprite or Fanta, Coca-cola also supported local brands such as Qoo, Sensation and Tiayundi.

Those local brands aren’t sodas at all.

They are tea drinks and juice drinks.

Then… Why is Coca-cola supporting them?

Because in recent years, the demand for healthy beverages had increased in China, and Coca-cola adapted to this situation.

But we need to admit that even if you adapt your brand so it meets the cultural preferences, that alone isn’t enough to sell.

Here’s the thing: There are many locations in China, each one with a different demographic.

So, Coca-cola needed to create diverse marketing campaigns in order to make Coca-cola one of the biggest brands in the country.

Today, Coca-cola has become one of the biggest companies in China.

You might know one of the most iconic ads from Apple: The one comparing Mac to the common PC.

However, this ad would’ve been a total disaster in Japan.

In Japanese culture, discrediting your competitors is seen as disrespectful and insulting.

So, instead of using the same Ad, Apple made a similar Ad adapted to Japanese culture.

The new Ad featured 2 guys again, but this time Apple focused more on the idea that PC’s are for office work and that Mac’s are for personal use.

It didn’t discredit the competition.

It only highlighted the difference between them.

Thanks to that Ad, Mac took over the Japanese market and became a huge success. 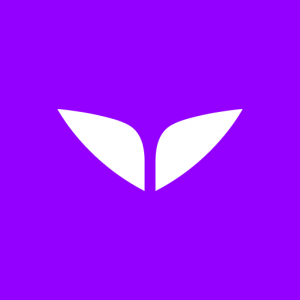 Mindvalley is the #1 brand when we talk about personal development in the digital education space.

If you are into personal development, you probably know who Mindvalley is and the impact it has.

However, Mindvalley had one problem…

After experiencing explosive growth in the last years, sales started to stagnate.

When you have a very successful business, it’s common that sales slow down because you’ve already reached your potential market.

This is the reason why Mindvalley began its localization process, and we were the ones in charge of this huge project.

First of all we localized one of its courses called “Superbrain”.

With the help of professional translators, video editors, voice actors and graphic designers, we created a localized product with…

Then, we created new marketing assets taking into account the wants and needs of the new target audience.

At the end, we built an entire funnel aimed at the Spanish people.

The result was 1 million dollars in sales after a couple of months.

After that, Mindvalley began to scale its localization strategy and we helped them sell more courses in more languages.

Kentucky Fried Chicken, also known as KFC, is a business that took localization to the next level.

Instead of just establishing new restaurants like the ones that were in the USA around the world, KFC understood that to become a global success it needed to adapt to the gastronomy of each country.

That’s the reason why you’ll find different menus depending on the KFC establishment you go to.

For example, in the Philippines you can order a double down dog (a hotdog with chicken instead of bread), while you can buy a tiramisu at KFC in France.

By adapting the menu to each country, KFC became very popular in every market it entered.

And soon KFC was one of the most loved brands at a local level.

Slack is a tool widely employed by enterprises all over the world.

And to satisfy its customers, Slack always has a deep respect for every culture in which it is available.

In Japanese, for example, it’s common to act respectfully with your colleagues but not exceedingly.

For example, in Slack there’s a default message that reads like ““Good job! Looking at the scenery is good for your fatigued eyes”, in Japanese.

This is respectful but not as much to be perceived as overly polite. 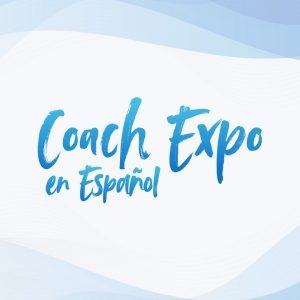 James Mel is the host of one of the biggest coaching events in the world: Coach Expo.

During 5 days, the most recognized coaches in the industry share their knowledge to help more coaches.

To sell Virtual Coach, a certification made by Eben Pagan that teaches people how to become in-demand coaches with lots of premium clients.

Well, in 2022 James and Eben decided to take this live event to a new language.

That’s when we got in touch with them.

To make this event a success in the Spanish-speaking market, we hired professional interpreters.

That way Spanish-speaking people could listen to the event in their original language.

And as we did with Mindvalley, we prepared localized marketing assets to promote both the event and the certification.

The live event was a huge success…

But we needed to sell Virtual Coach.

To achieve that, we localized the course and offered exclusive bonuses in Spanish trying to appeal to the Spanish-speaking people. 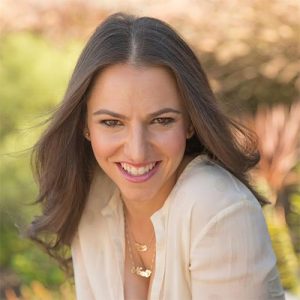 Marni, also known as The Wing Girl, is a coach focused on relationships with a YouTube channel that currently has more than 900K subscribers.

However, like Mindvalley, she wanted to grow faster and was already reaching a stagnation point.

So we helped her build a new YouTube channel in another language.

All we did was to take her original videos, dub and subtitle them, and started to publish them on a fresh-new channel.

We wanted to grow that channel organically.

We did some research on the most popular keywords in Spanish and optimized every video for them.

In the beginning we didn’t see a lot of results.

The videos didn’t get tons of views.

However, as time continued, YouTube’s algorithm started to favor us and we gained more exposure.

After 3 months the channel surpassed the 100 K subscribers mark and one of the videos reached 2,8 M views.

That gave Marni a lot of organic sales without having to invest in advertising. 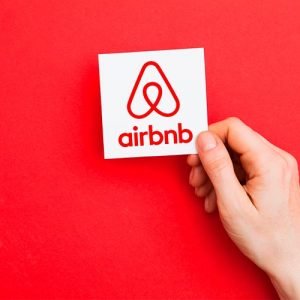 If you want to find a department on which you can spend your vacations, Airbnb is the place.

However, for the Olympics of Brazil 2016 there was one problem…

Airbnb hasn’t been accepting Brazil’s currency, only U.S. dollars which was narrowly 22% of the payment method in that country.

The Olympics was a great opportunity since people from all over the world would come to the event.

What did they do?

This shows us that localization goes beyond language, and that you have to take into account more things than just audio and text.

You could become one of these companies that use localization strategies

Would you like to achieve global success as the companies listed above?

We can help you.

If you want to sell your digital course all over the world, or localize videos as we did with Marni, we have everything you need:

All under a single roof.

We’ll localize your products so they feel native and sell them across different countries.

Just schedule your free 30-minute call on the link below.

We’ll help your business expand and increase your customers exponentially.

Please log in again. The login page will open in a new tab. After logging in you can close it and return to this page.